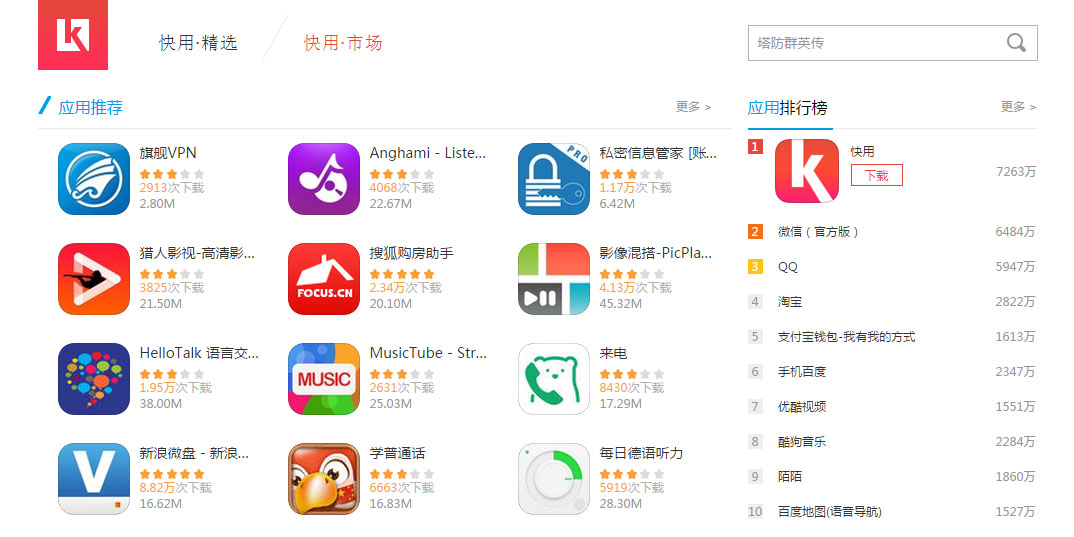 Kuaiyong is one of the hottest apps among iOS users now. It is hot because it provides iOS users a way to install free apps without jailbreak. Cracked apps, themes, ringtones, wallpaper, games and games hacks are available in Kuaiyong’s server and it is free at most time. Sometimes, you can get paid apps for free through Kuaiyong too. As there is no jailbreak required, you will need to use a PC or Mac to download the app and then transfer it to your iPhone, iPad, iPod Touch or Apple Watch. Simply go to Kuaiyong.com and you can download the latest version to your PC or Mac. Launch the software and you can follow Kuaiyong English guide to install apps to your iOS 8 devices without jailbreak. 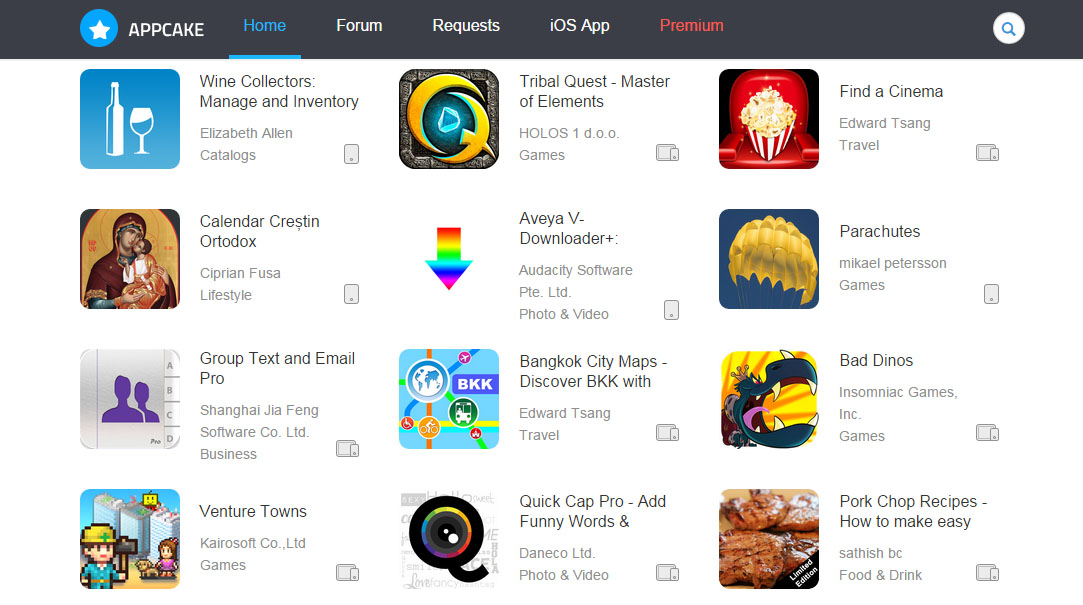 AppCake is another awesome app that gives you free Cydia apps without jailbreak. Thousands of cracked apps and games are there for you to download anytime, anywhere. Just like Kuaiyong, you are required to use a PC or Mac to download the app you want and then transfer it to your iOS device. Instead, you can download AppCake DEB file from the internet and then install it to your iPhone or iPad. Launch AppCake app and then you can use it to search for your desired app. For those who are already a jailbreak user, you can download AppCake from iPhoneCake repo. 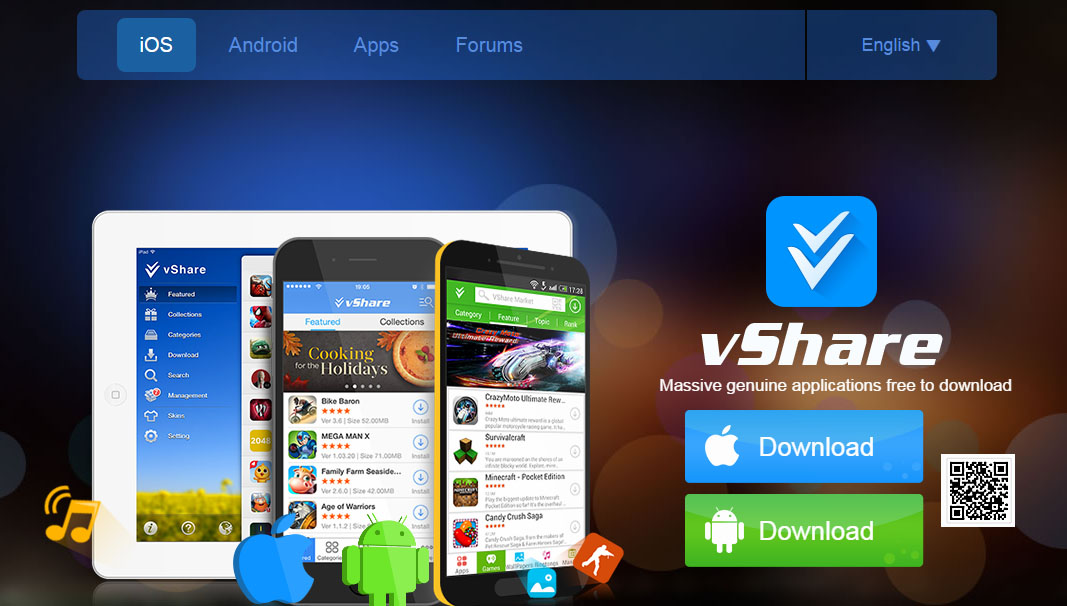 vShare is another great app that leads you to the world of free Cydia apps. Just like AppCake and Kuaiyong, vShare works pretty much the same. Although there are free apps, game hacks and themes, not all of them will work on a non-jailbreak iOS device. This is because some cracked apps need to access to the root in order to change the settings in an iOS device such as the iPhone. Nevertheless, you can still get a few apps to run on your iPhone without jailbreak, for instances, Snapchat, Kik Messenger, Pandora Radio, Spotify, Netflix, Fandango Movies, InstaFrame, Amazing Alex, Tiny Wings and more.